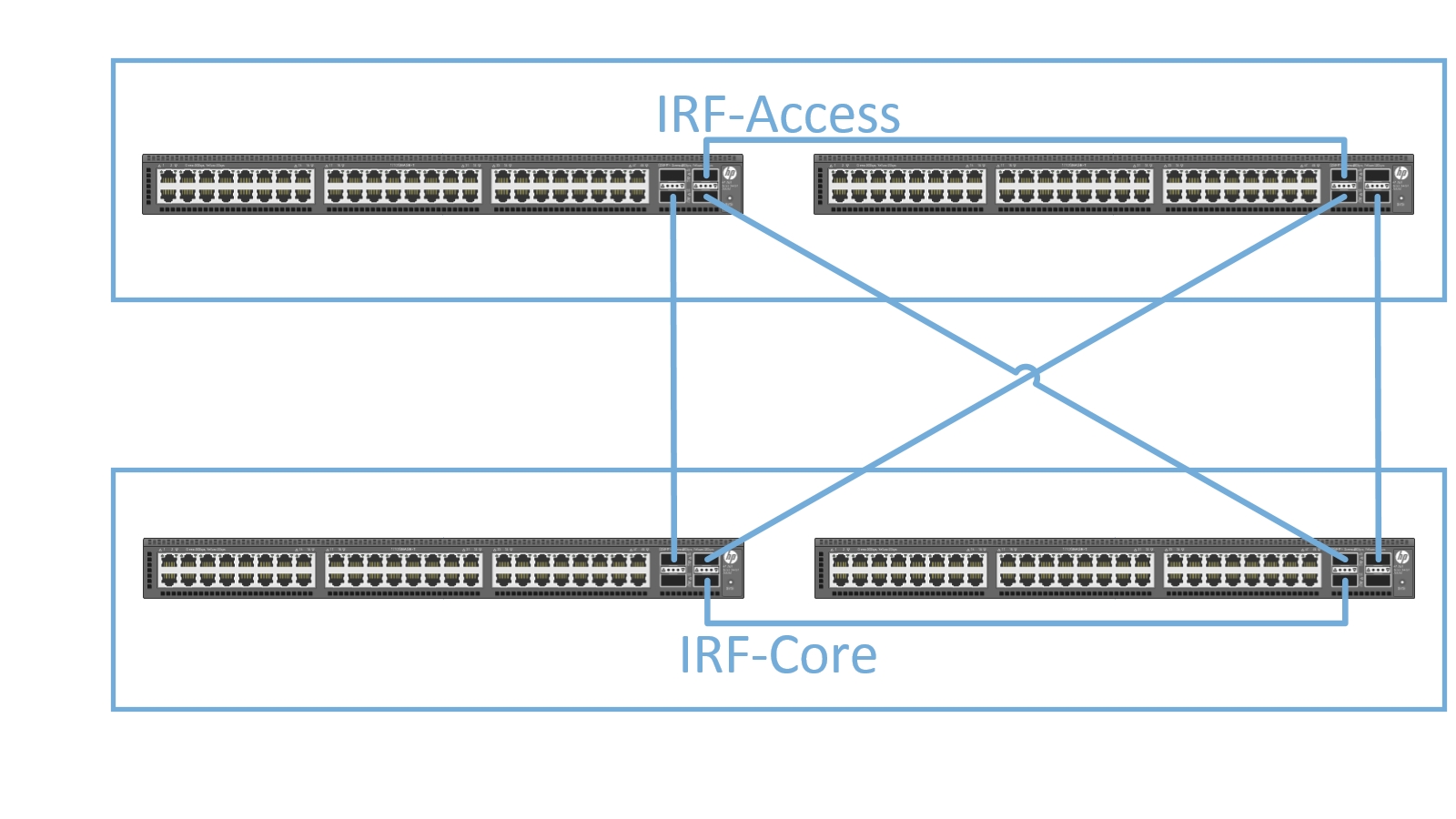 To test this feature, we used the 5900’s as access devices and core devices in the topology below:

We will create some secondary access VLAN’s on the IRF-Access devices.

The primary VLAN is VLAN 10, which needs also be configured:

Do this also for all the other ports. Next step is to configure the uplink port. Configure the port as a trunk port and permit the primary VLAN’s with this command.

This will allow communication between secondary VLAN’s. As you can see, the configuration is very simple and handy.

This site uses Akismet to reduce spam. Learn how your comment data is processed.